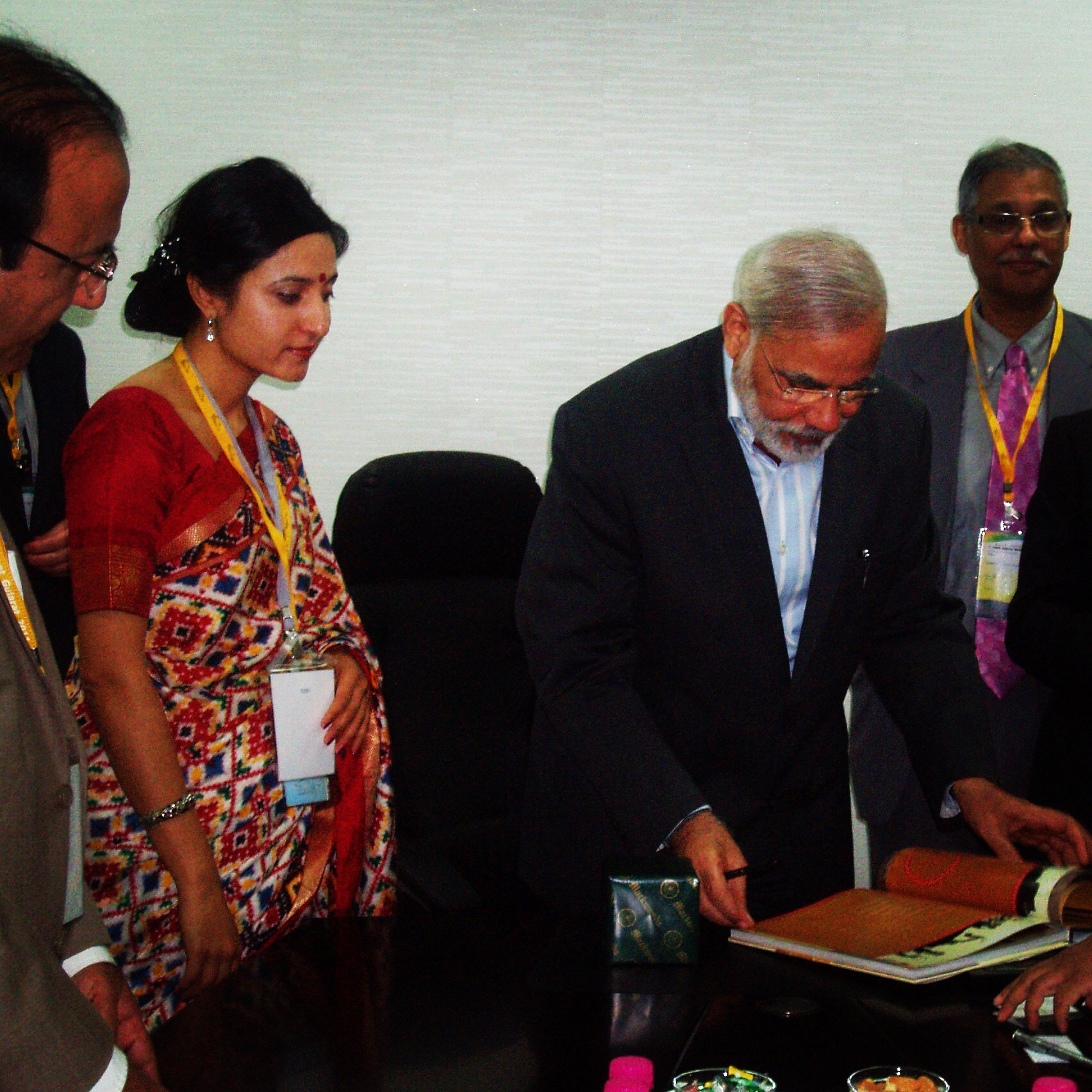 Bindu meets PM Narendra Modi, Former Chief Minister of Gujarat and now Prime Minister of India. Because she is the Director of the Europe India Chamber of Commerce (EICC) in the Canary Islands, Spain, they welcome Mrs. Dadlani with her team to a private interview. Thus, Happiness Power Coach Bindu shares her executive coaching work with PM Narendra Modi.

Above all, Mrs. Dadlani meets who will become the Prime Minister of India, Narendra Modi. To illustrate, the setting was at the Global Investors Business Summit in Mahatma Mandir, Gandhinagar, Gujarat, India. Indeed, it was a vibrant and action-oriented event in making India grow in the international arena.

To summarize, Vibrant Gujarat Summit 2011, has attracted National and International Investors. Especially, in the area of industry, technology, innovation, academics, social sectors. In short, during the two-day event on 12th and 13th January, about 7,936 memorandums of understanding (MoUs), $ 450 billion, were signed.

Also, almost all billionaires of India were present in the VG 2011. The Times of India and Economic Times from the January 12, 2011 article said: “Apart from showering mega investments on Gujarat, captains of Indian industry, including Ratan Tata and Mukesh Ambani, among many others, heaped praises on than Chief Minister Narendra Modi and described him as a great visionary.” And Bindu and her team were able to to have one to one meeting with Narendra Modi.

Therefore, the private interview led Bindu to ask Narendra Modi some questions. For example, regarding Spain and the Canary Islands’ Know-How. Similarly, questions about tourism, renewable energies, water desalinization, and Infrastructure. To sum up, how it could contribute to the land of Gujarat.

To this, Mr. Modi answers Bindu Dadlani with a concrete business model action plan that involved Public-Private Partnership initiatives. Thus, he expressed his desire and commitment to developing “European Style Tourism” in Gujarat. Hence, first, he focused on Hospitality Management World Class School Institutions. Then, Residence for the Elderly. Lastly, some examples of how to implement Tourist World Class Resorts. For instance, through leveraging European culture and habits in Gujarat. After that, he assured Bindu and her team that he would provide with the land.

In Search of the Absolute Truth, Bindu Dadlani

This site uses Akismet to reduce spam. Learn how your comment data is processed. 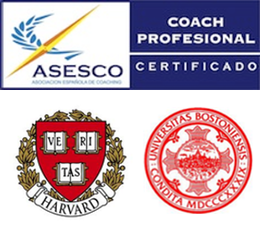