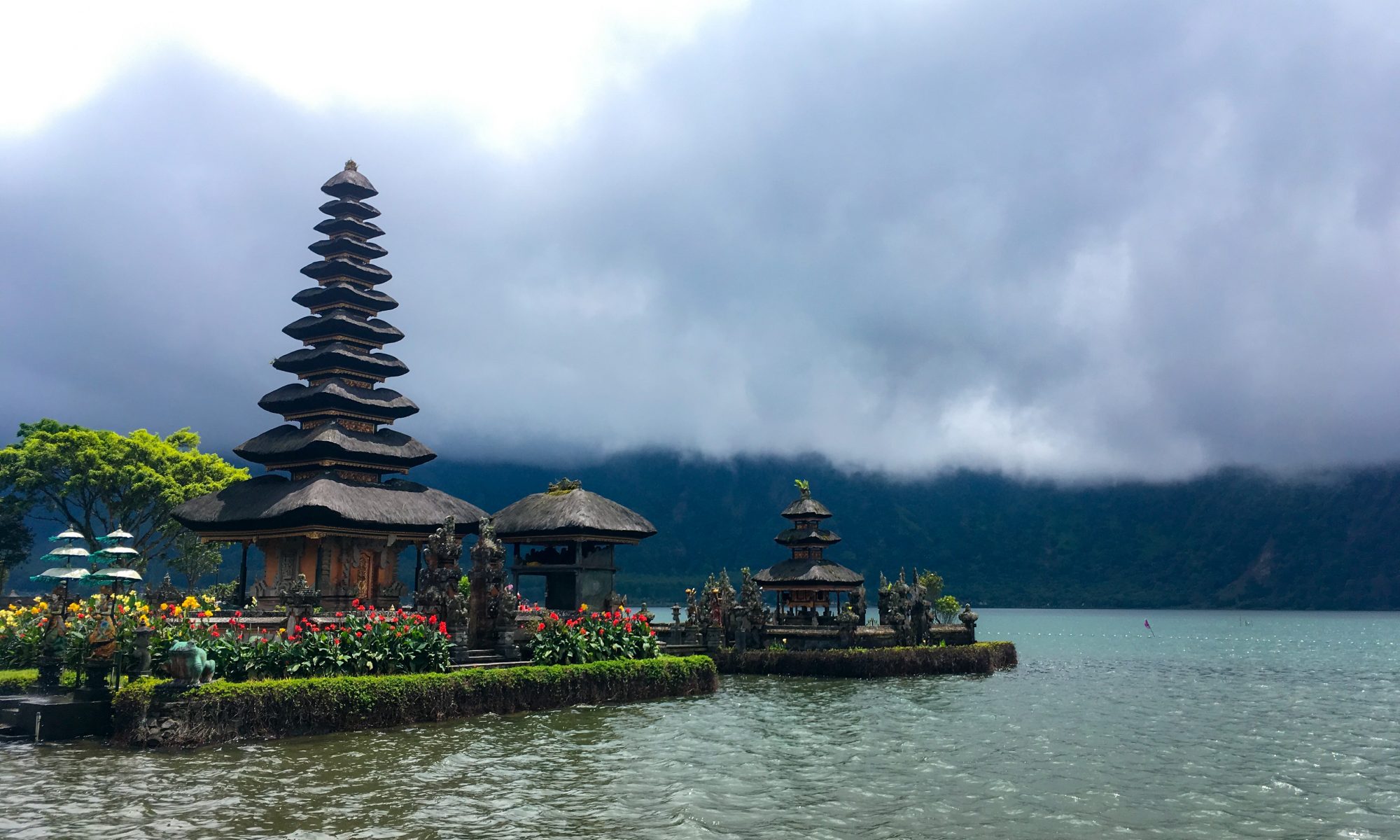 Visionary with preparation and the best education. 21st Century Guru

A lawyer defines what Bindu does

An Avatar in the form of a woman, a 21st Century Guru.

“When we met, and she talked to me about what she would like to do, I got a new concept right away (at least for me): business healer.

Then, from a more commercial point of view and easy to understand in today’s society, although somewhat banal, I defined it as a “coach.” However, I knew that this word did not cover all aspects of her work.

Later, three years ago, someone asked me if she was a guru. And I realized that that could be the term to define her. Although I thought that it had to be adapted from the commercial point of view, it was nonetheless ideal from the spiritual point of view.

On 06.04.17 I defined her as a 21st century Guru. Visionary with preparation and the best education. Adapted and knowledgeable about new technologies. Fully updated and modernized.

Focused both on the business sector (improvement of economic returns in companies and people), and the spiritual world (development of the internal growth of being, purification and liberation of the soul).

Guru, perhaps an Avatar in the form of a woman, who transmits spiritual teachings adapted to the new times, and who lives experiencing and integrated among us.

Her work goes beyond coaching, mentoring, cerebral reprogramming….transcending to the spiritual plane, and deepening enormously in that plane.

Important: To understand and share it from this plane, you have to have an attitude of openness, dedication, and total confidence.”

Bindu is a Power Coach with Conscience that executes a customized real-time session. Book it!

Read “How to live an enriching life“, by Bindu Dadlani. Also, on Amazon here.

Listen to Bindu´s Podcast on iTunes.